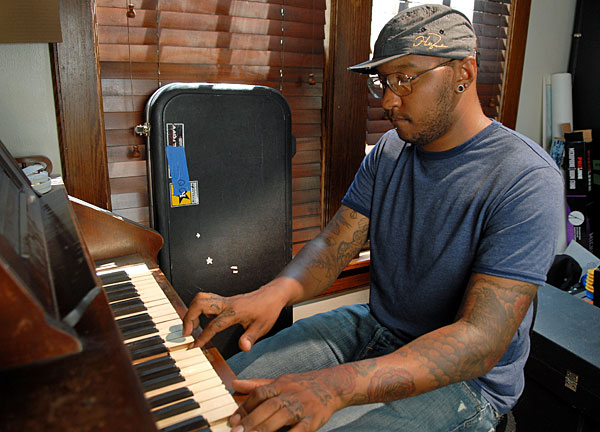 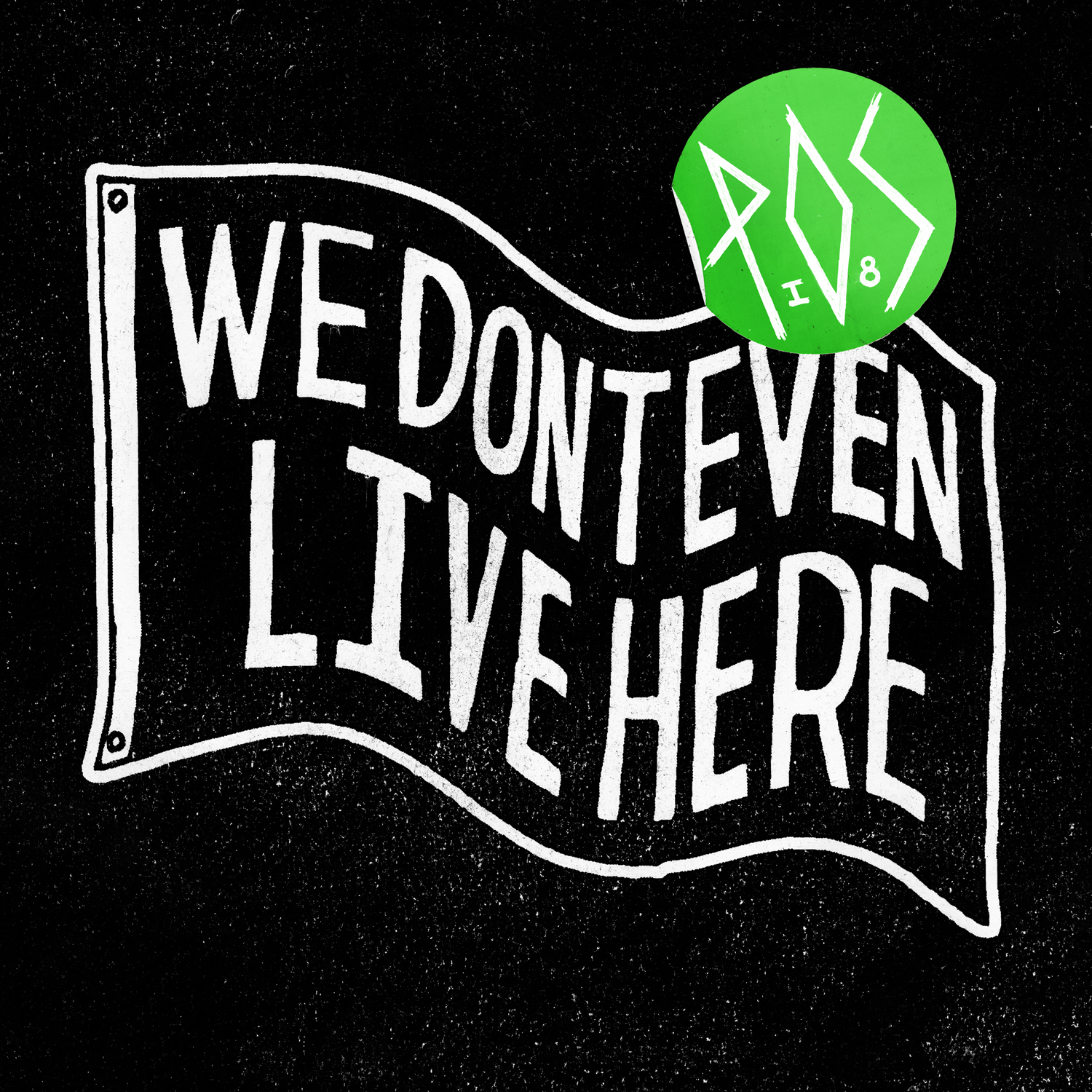 P.O.S. is the master bender of rock and hip hop. His music has always included rock influences and plenty of guitar. He comes from a hard rock background and he was a member of a rock band. For us underground heads, he has well established himself as an amazing talent and this upcoming album he has is said to break more music boundaries than his past releases which is hard to fathom. P.O.S. actually steps in a different direction here, the album is supposed to bring banging new sounds that may seem fit for a Berlin dance club and it also features Bon Iver’s Justin Vernon so I’m sure that there will be a track with a mellow, Bon Iver sound. But this track in particular, is quite impossible to explain its sound. Listen for yourself and put together your best interpretation. P.O.S.’ album We Don’t Even Live Here is scheduled for an October 23rd release. I’m extremely excited.