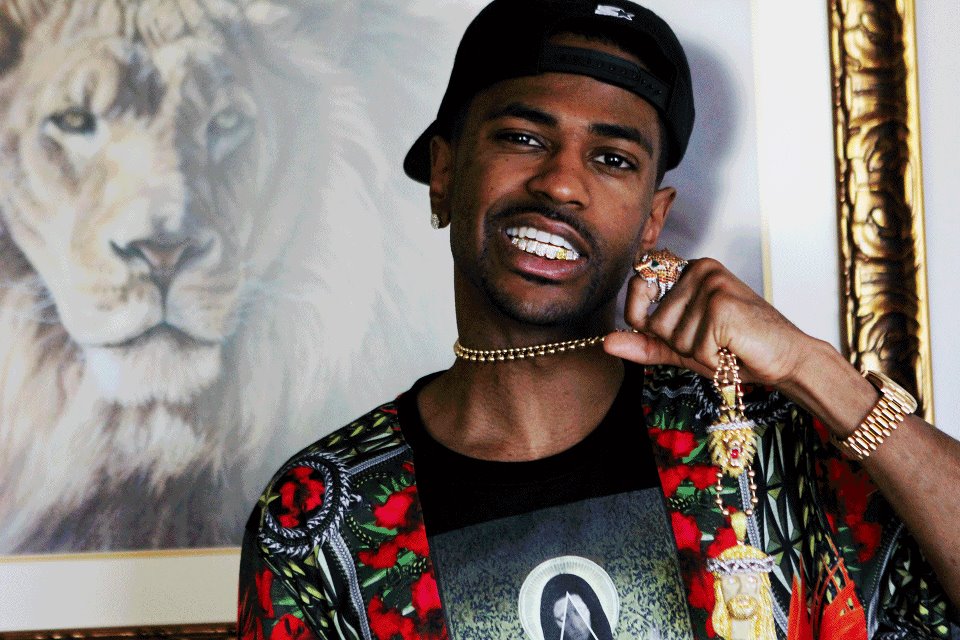 Big Sean took it to twitter to announce that his new album will be out this year, and he also announced that his new mixtape ‘Detroit’ will be released.  September 5th is the day.

my album was pretty much done before i gave u a mixtape. Its a completely different set of songs from my album n from the GOOD compilation

I think you'll appreciate it tho. The name of the mixtape is "Detroit" and it will be out….