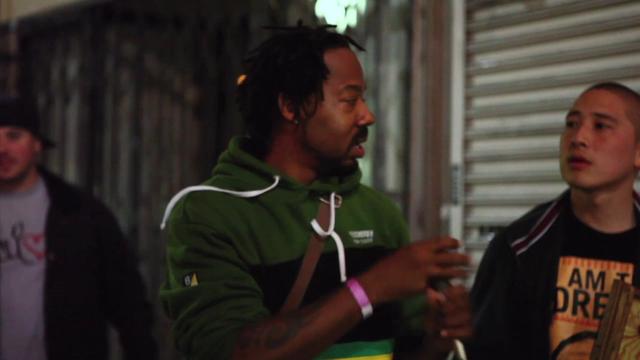 Qwel, Qwazaar and Denizen Kane have reunited as one and are preparing to release their third studio album. Here’s really what this is:

“THE MEDLEY” is Typical Cats first music video, dropped as a teaser for the TC3 album debuting September 25th, 2012 on the Galapagos 4 label. This video project was put together as a visual teaser for the upcoming featured single “THE CROWN”, catch THAT video dropping September 21st, 2012 don’t miss it!