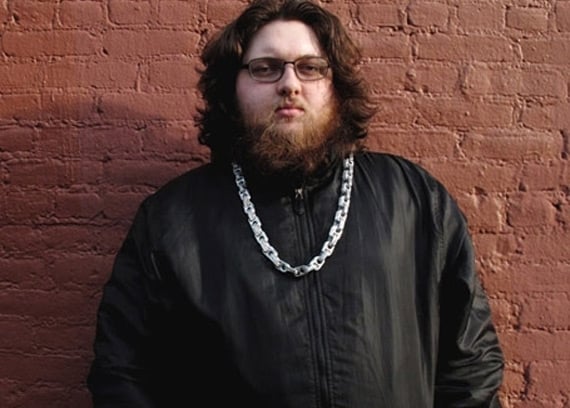 Whenever two dudes decide to give themselves a name when they collaborate, you know that they have a lot of music in store. Most people have definitely heard this sample before. Even if you’re not a fan of Nirvana, this song got radio play in the 90s. Jonwayne is such an awesome rapper. If you saw this guy on the street, he’s the last person you’d expect to be such a great rapper. He’s actually a little reminiscent of Action Bronson. Well go enjoy this one. Also, Scoop Deville is the dude who produced “The Recipe” by Kendrick Lamar for ya’ll ignant folks.