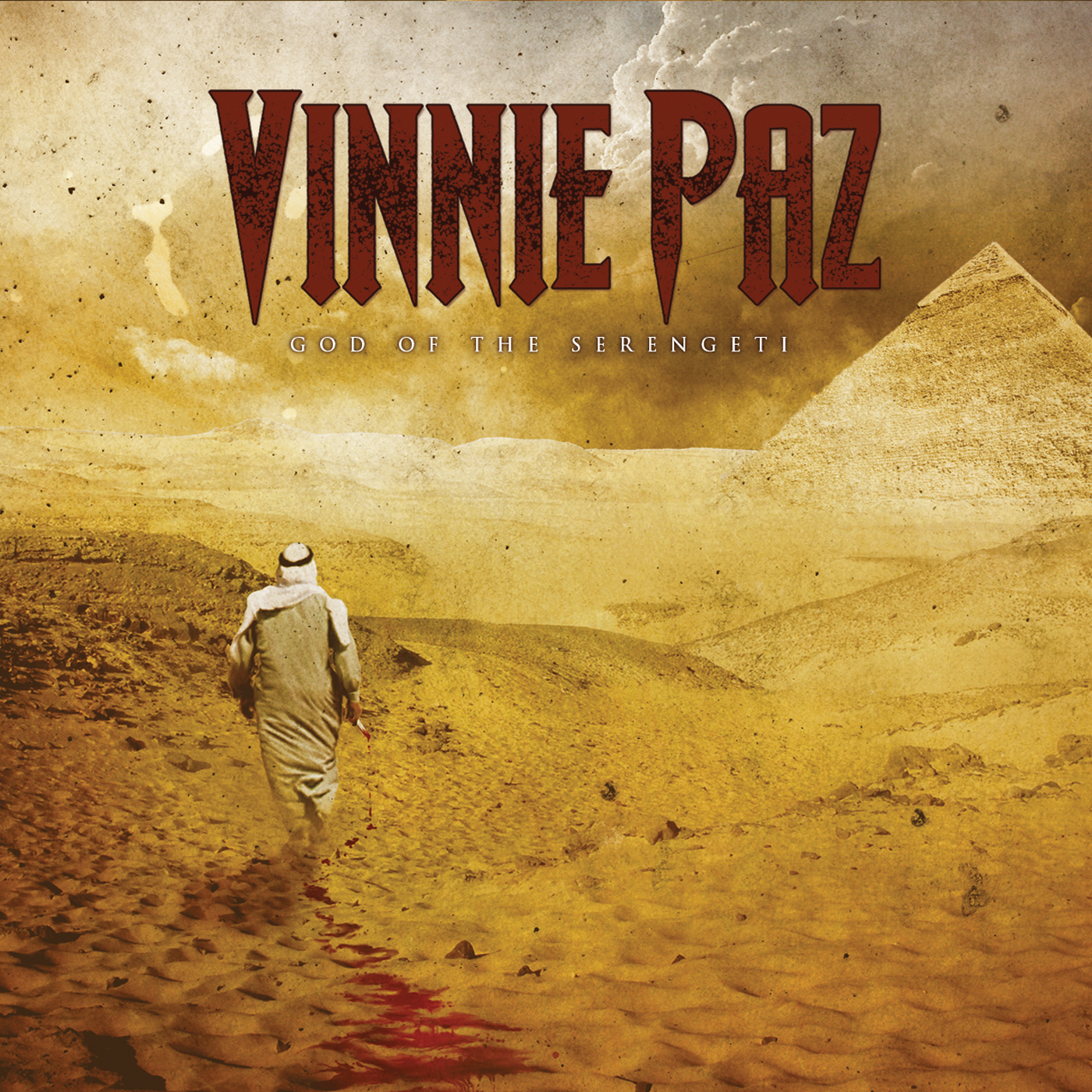 The respective frontman of Jedi Mind Tricks is preparing to release a solo album God Of The Serengeti and this is the first single from that prospective album which features the formerly locked up rapper Tradgedy Khadafi. The album will see appearances from DJ Premier, Scarface, Marco Polo, Immortal Technique, Havoc, Kool G Rap and more.