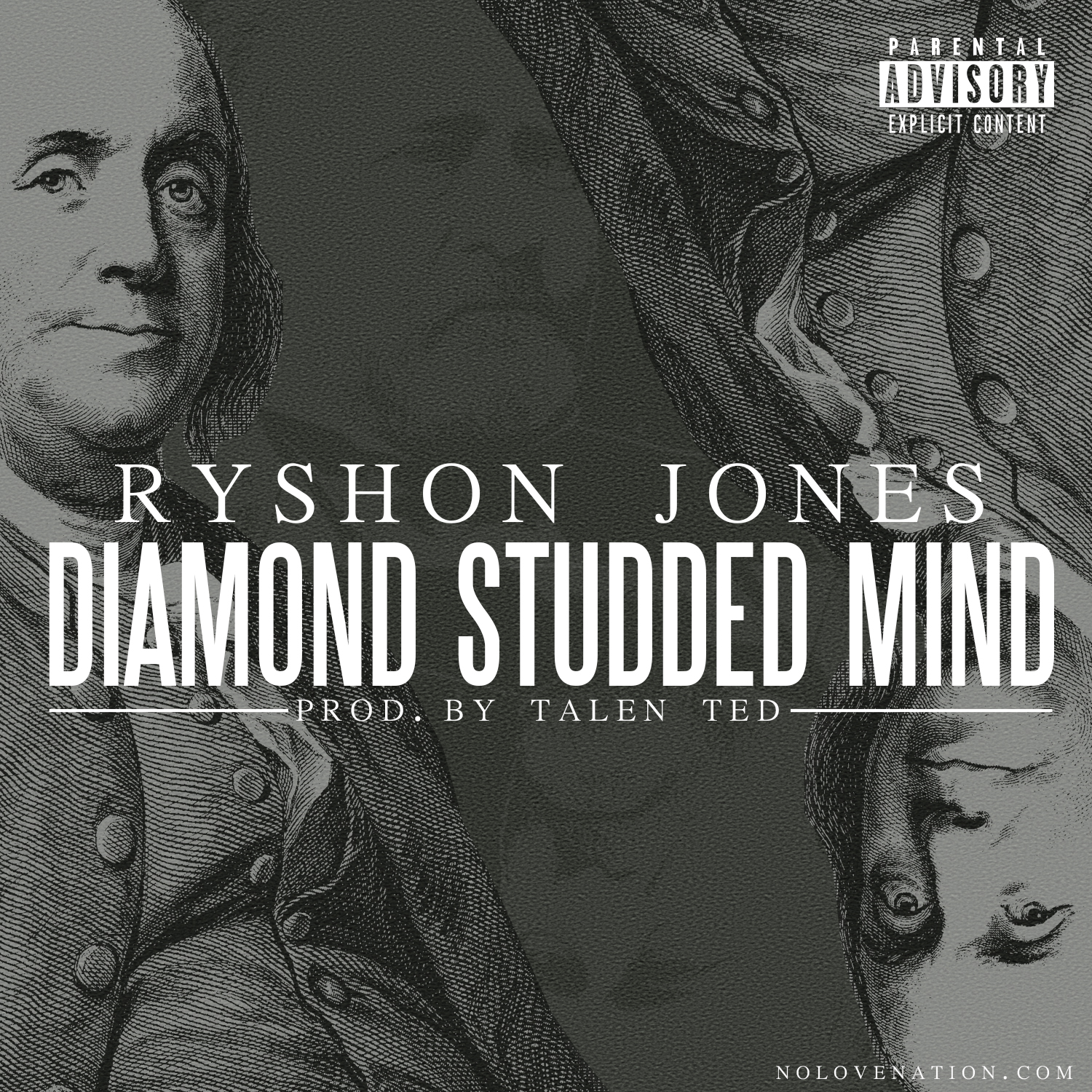 Ryshon Jones hasn’t dropped a bad song in a few months, if you ask me. This continues this roll.