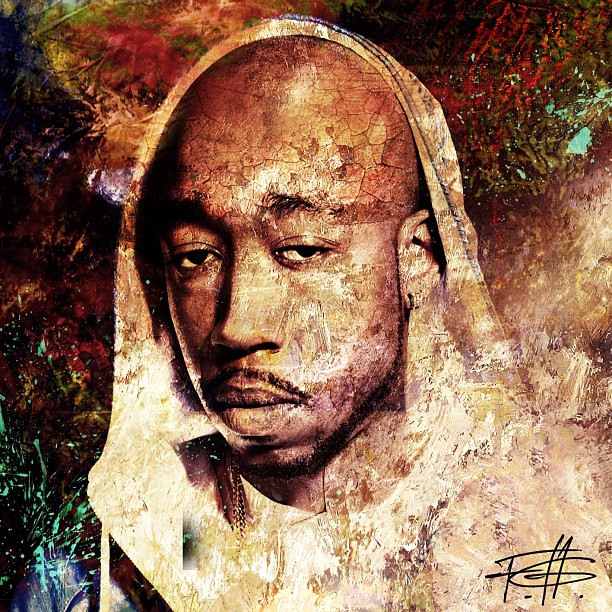 Freddie Gibbs revealed today that he has launched his own record label, ESGN, which will be distributed via EMPIRE distribution. He will release his new mixtape on September 25th for free still, but you can buy the untagged version with bonus tracks on iTunes that same day. That’s an awesome move for Gibbs.

ESGN is me. If you’re in it, you know what it’s all about. You might know ESGN from my blog on RapRadar, but it’s basically the full embodiment of what I represent: music, film, fashion and more. I decided to partner up with EMPIRE Distribution because I like the way they rock. They make things simple and I like keeping things simple. They allow me to do what I gotta do and help me expand my reach through their various relationships”