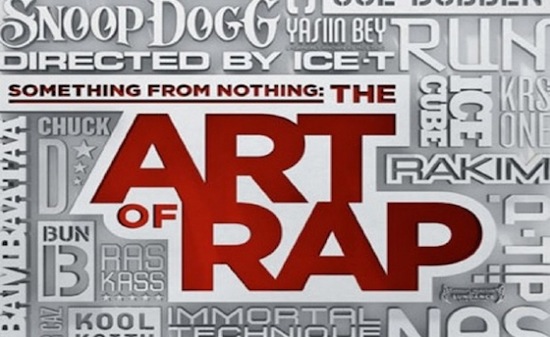 Incase you missed this last night, you can watch the full documentary above.

Directed by Ice-T, Something From Nothing: The Art of Rap was an Official Selection 2012 Sundance Film Festival and premiered in theaters in June 2012. Ice-T interviews some of the biggest names in the game, both past and present, about the voice of a people that rose from the streets and changed the world.