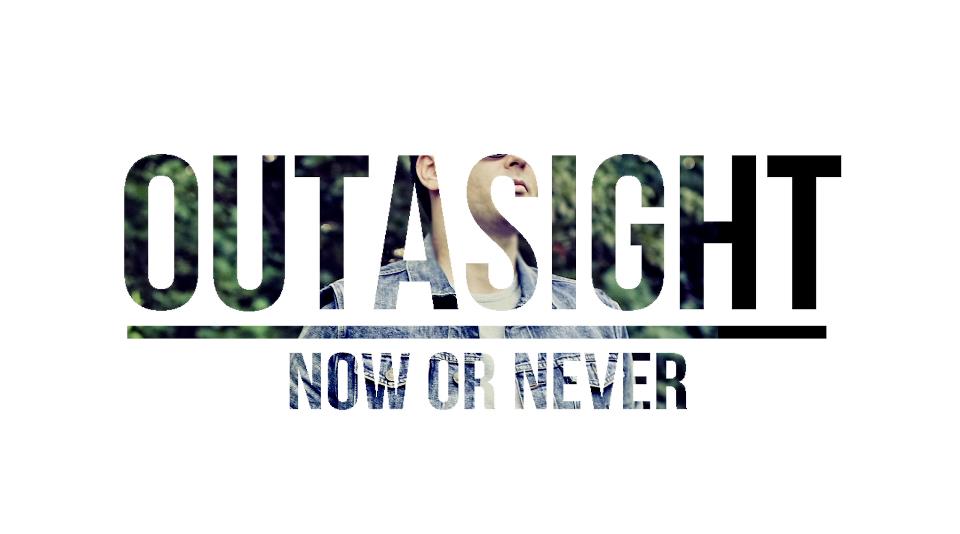 OU is back again with a video for his second very successful single “Now Or Never” This comes off the heels of his other hit “Tonight Is the Night” , it’s been rumored that he has an album that should be released in the near future, he’s also about to hit the road with Sammy Adams and 3OH3.