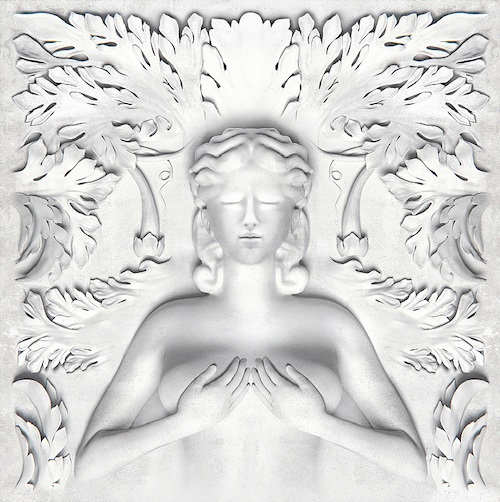 GOOD Music’s compilation album dropped yesterday and the reviews for it weren’t that great. The sales are pretty good for a compilation album, as its set to sell 170-190k albums. That’s pretty good and more than MMG, but Cruel Summer has two HUGE singles off of it, and another one in Clique that was just released, so I was expecting more. It will debut number 2 behind Pink’s new album.