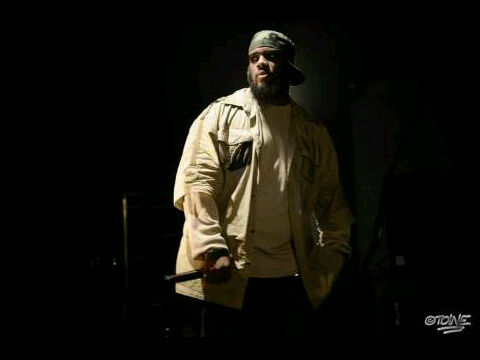 I’m not complaining here but this is turning out to sound an awful like Gas Mask when he, Apollo Brown and DJ Soko were The Left. Journalist is bringing a similar to beat to the landscape with the second single off his upcoming solo album Reporting Live which will be released by Babygrande Records on October 30th.