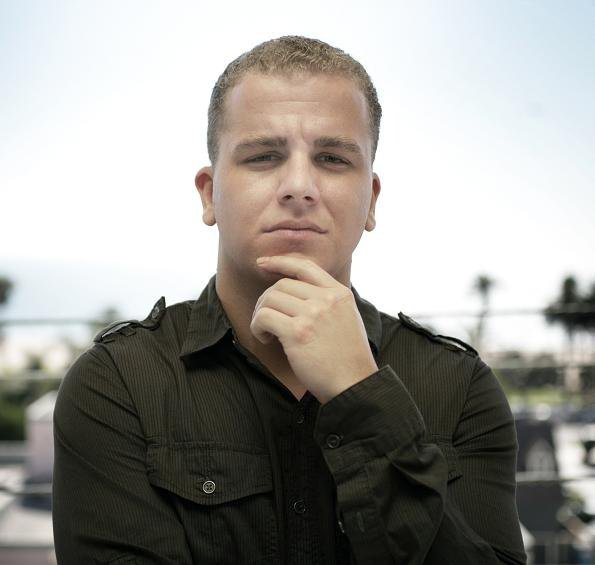 My man Toby is grinding this year. After not hearing much from him in a couple of years, he has already released one awesome EP this year and now he will be releasing a second. It’s properly titled Evolutionary 2 and this is the first single from that EP which will be released on October 10th. I still miss him rhyming with Tunji but Toby on the solo tip is the third best thing, (I’m fiending for anything from Tunji).