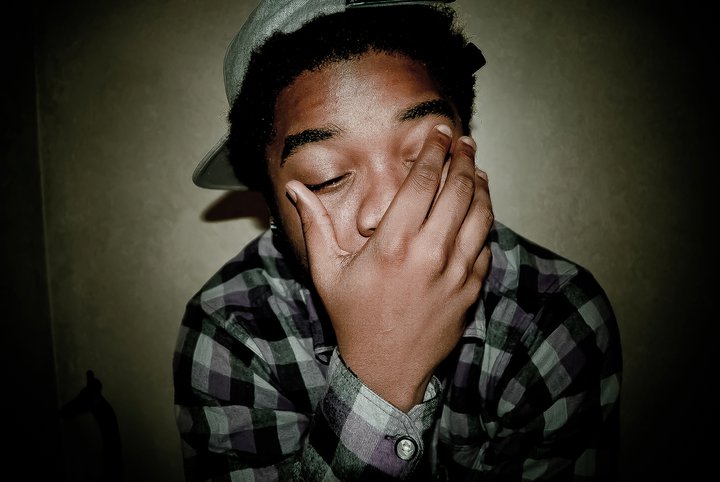 Dude reminds me of Grieves. He possesses a similar voice and flow. But he is still a fairly unique being with some music leaving entrails of dopeness all over the internet. It’s latest laying of innards landed on my domain. Now that it’s here, allow the artist himself to explain his music.

The second official mixtape from Dom McLennon, Sandy Shore Motel. An introspective reflection of life since the release of LIVN, Dom McLennon shows a side of lyricism and wit as he shows he can focus to create a cohesive project with a universal sound.