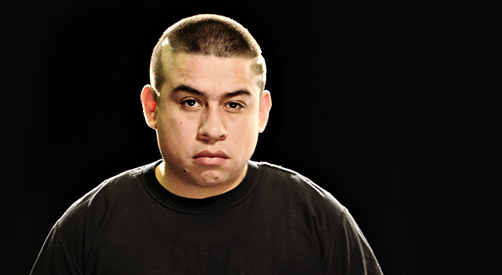 Mike Mictlan of the Midwest Doomtree collective has a solo project (FINALLY). Mike’s always been the dude in the collective that I wished for solo work from. He’s the diamond in the rough of the group. This is the first solo project he has dropped since 2005 so this was definitely overdue. P.O.S. and Paper Tiger (Both of Doomtree) both make brief appearances and there’s a bunch of other Minnesota artists assisting Mike on this endeavor.