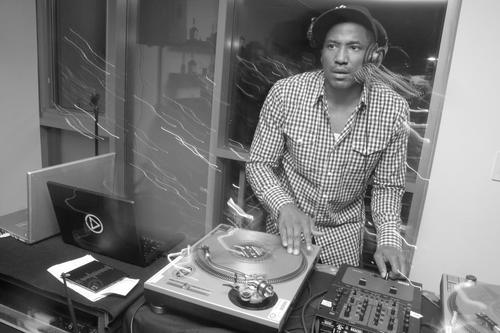 As long as its better than the first, I won’t complain. And its pretty obvious based on Pusha’s reaction that recording is going on for the album.

“I know, I know, I’m sorry about that but I have to let the cat out of the bag. Kanye’s probably gonna get…,” the former A Tribe Called Quest frontman said before stopping mid-sentence to call over Pusha T to help him with the big news. “If there’s a Cruel Summer then there’s got to be a Cruel Winter right?” Q-Tip said, alluding that the G.O.O.D. crew will be following up with another album soon. “That’s all I’m saying.”