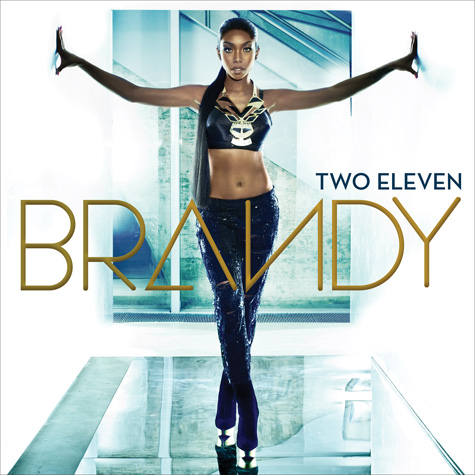 Brandy’s first single off her upcoming album ‘Two Eleven’ featuring Chris Brown has been tearing up the radio. This new single No Such Thing As Too Late might not do the same thing, but that’s fine, its nice to have another track out before the album drops October 16th

Brandy Performs In Front of 40 People in 90,000 Capacity Stadium