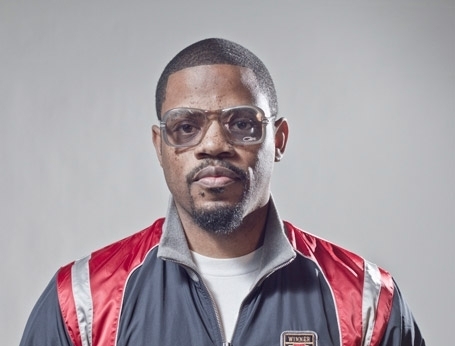 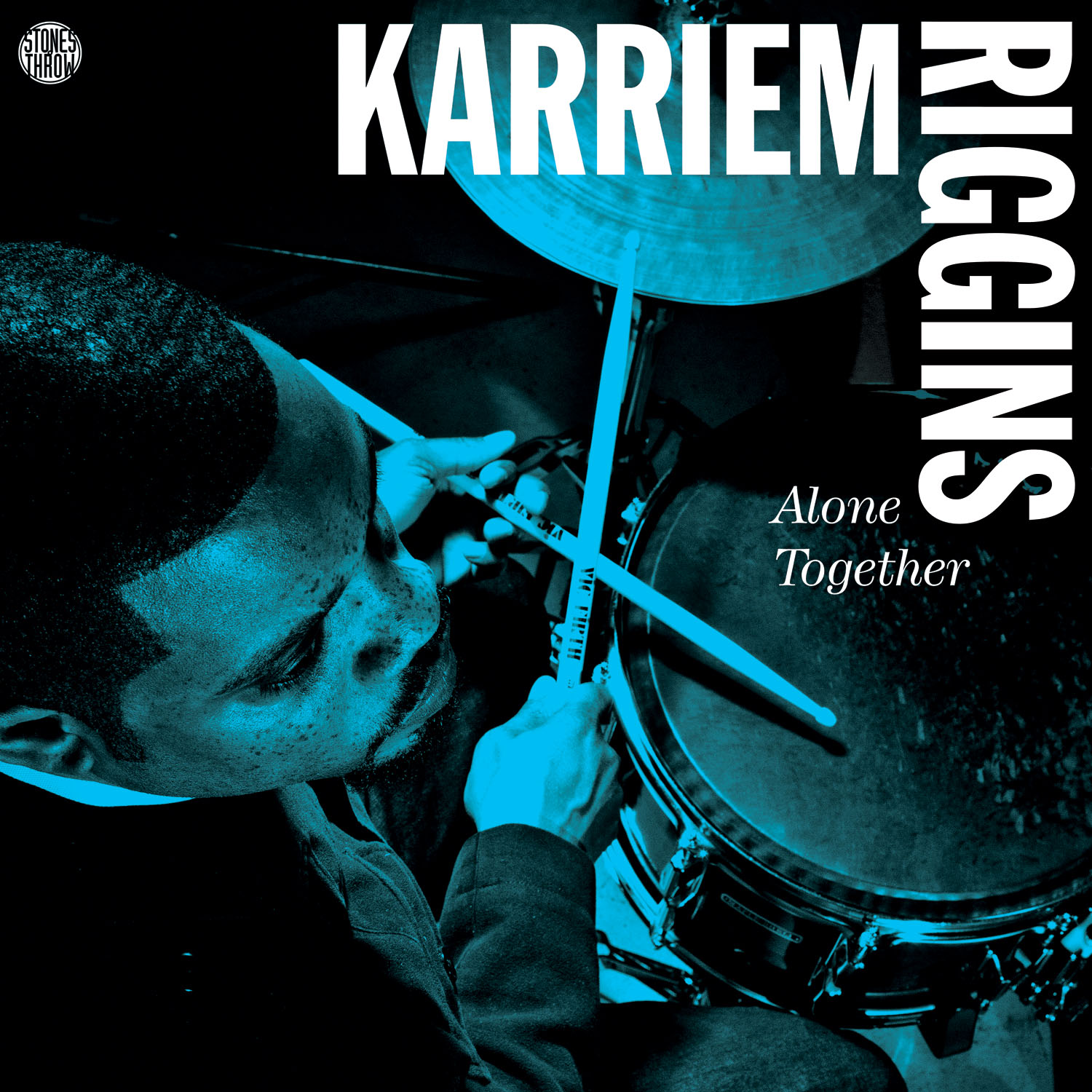 Wow, this kind of blew my mind. I cannot wait another day for this album now. I’ll start with a little background info. Karriem was originally a Jazz drummer from Detroit. He played with the Ray Brown Trio and Mulgrew Miller and he’s in the Diana Krull quartet right now. He’s also become a hip hop producer. Seeing someone from his background take on hip hop is quite revolutionary and extraordinary. Don’t be fooled, Karriem’s far from a novice. He’s produced joints for artists such as Slum Village, Dwele, Common, The Roots, Talib Kweli, Erykah Badu and more. Now he will be dropping his debut album Alone Together on October 23rd on Stones Throw Records.