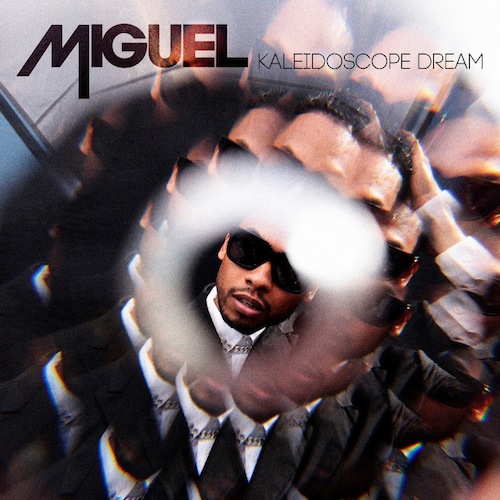 Miguel & DJ Drama both released their new albums on Tuesday and today we get the first week sales projections. DJ Drama is only suppose to sell 14-17k units, but that’s solid considering it does not have a hit single, though My Moment is picking up the pace. Miguel’s new album is set to drop 55-60k albums, and its lead single Adorn is currently the #1 song on the urban radio, which will help the longevity of sales of the album I believe. Check back next week for the official numbers.