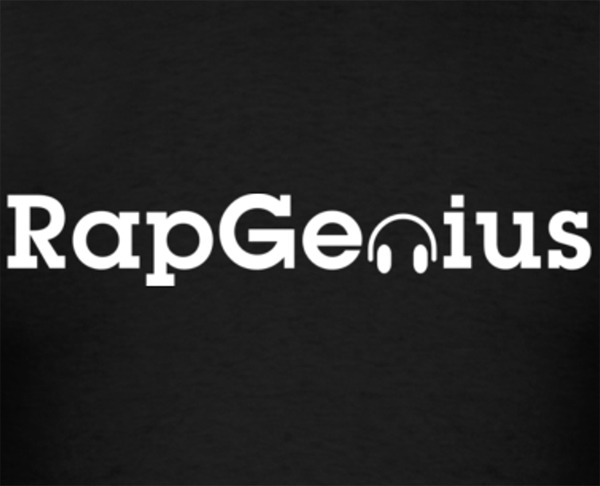 Rap Genius is apart of our blog roll and is one of the best websites out there right now.  Today, they announced that they have reached a deal with Andreessan Horowitz, which is now a 15M investment from Andreessen.  Read about it below.

Given that Rap Genius is a web site where people explain rap lyrics, and given that my partner Ben is a noted rap fanatic

, your first reaction might be,“That Horowitz guy has completely lost his mind

I, on the other hand, find rap every bit as comprehensible as ancient Mesopotamian. That’s why I’m writing this blog post – not him. Let me explain why we’ve invested in Rap Genius…

First, there is the undeniable, irrepressable phenomenon that Rap Genius already is – the definitive online community of rap aficionados; one of the fastest growing web sites in Y Combinator’s history

; a thriving ecosystem of ideas, artists, and fans.

Second, there is the stellar team. Rap Genius has the rare balance you always hope for in a startup team – three founders, each with unique skills, who mesh perfectly. Mahbod is the most brilliant community creator

serves as impresario and runs the show

But that’s just the start. It turns out that Rap Genius has a much bigger idea and a much broader mission than that. Which is: Generalize out to many other categories of text… annotate the world… be the knowledge about the knowledge… create the Internet Talmud.

There’s music in other genres and other languages, but what other categories? Poetry, literature, the Bible, political speeches, legal texts,science papers. And those are just the start. We think the community will continue to expand beyond rap into all culture. The potential of this company is large.

Finally, there’s the other reason – maybe even the real reason – why I’m so fired up about this idea and this investment.

– is the ability to annotate any page on the Internet with commentary and additional information.

and I were first building Mosaic, it seemed obvious to us that users would want to annotate all text on the web – our idea was that each web page would be a launchpad for insight and debate about its own contents. So we built a feature called “group annotations”

right into the browser – and it worked great – all users could comment on any page and discussions quickly ensued. Unfortunately, our implementation at that time required a server to host all the annotations, and we didn’t have the time to properly build that server, which would obviously have had to scale to enormous size

. And so we dropped the entire feature.

I often wonder how the Internet would have turned out differently if users had been able to annotate everything – to add new layers of knowledge to all knowledge, on and on, ad infinitum. And so, 20 years later, Rap Genius finally gives us the opportunity to find out. It’s an ambitious mission, and one we are proud to get behind.