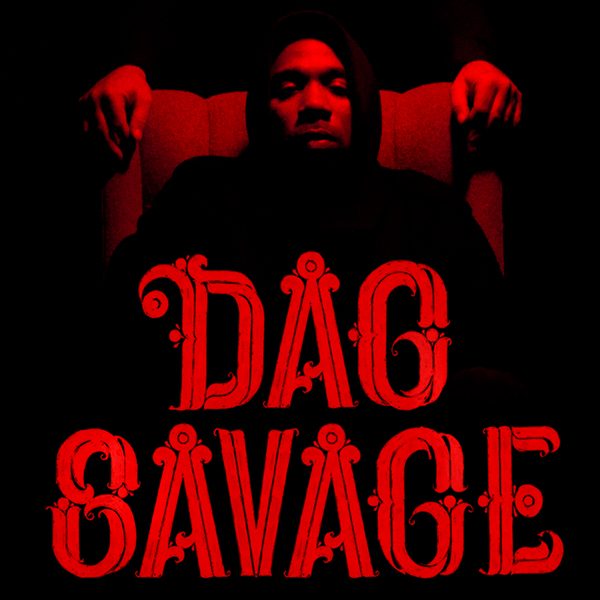 We already received the this amazing single but now we get an equally dope video to go with it. You already know what to expect when Exile teams up with a young, budding emcee. Look at the debut albums from Blu and Fashawn respectively. Both albums were amazing because it was solely Exile on the production tip. Johaz may be making his dent on the game in the same way.