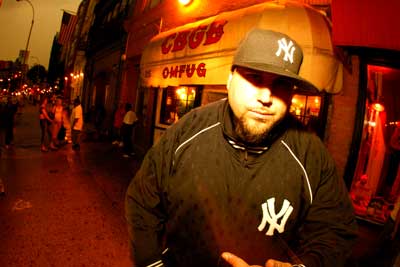 With things like severed heads being a common theme, Ill Bill isn’t everyone’s cup of tea but as El-P proved with Killer Mike’s album R.A.P. Music he can make anyone sound better. Killer Mike’s new album is still standing as my favorite album of the 2012 year to this point and El-P’s own solo LP was pretty good too. El-P has had quite the year and this single shall top it off. Ill Bill will be dropping his new project The Grimy Awards on January 29th of next year.