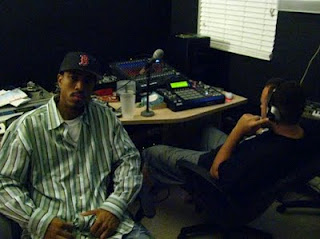 I’d like to formally introduce you to the Boston based duo that goes by the moniker of Mega Trife & Nonsense. Mega Trife being the emcee, Nonsense being the producer. They have already released five tracks from the upcoming LP Full Circle which is expected to drop in the winter. They provide a message that stays straight to the point, no beating around the bush. Below I have each of the five singles they have put out so far which include a feature from fellow Boston native Termanology and also a feature from the duo M.O.P. (Billy Danze & Lil Fame). So please, check each one of the singles out because they all hold a unique sound that is sure to hook you on the group and prepare for the release of the new album.