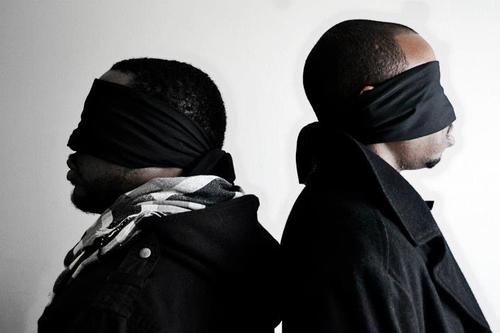 Plenty of albums dropped today and along with The Black Opera’s new album Libretto: Of King Legend being released today, they also released a new video with a pretty intimate view of the group’s members. This being critical since they have previously preferred to keep their identities masked in order for people to focus solely on the art. You can purchase the new album from plenty of platforms including iTunes and UGHH.com. Also, the entire album is produced by the genius known as Astronote. I’d suggest purchasing it.

Magestik Legend – Legend Has It (Album)

The Black Opera – The Beginning Of The End f. Georgia Anne Muldrow (Video)