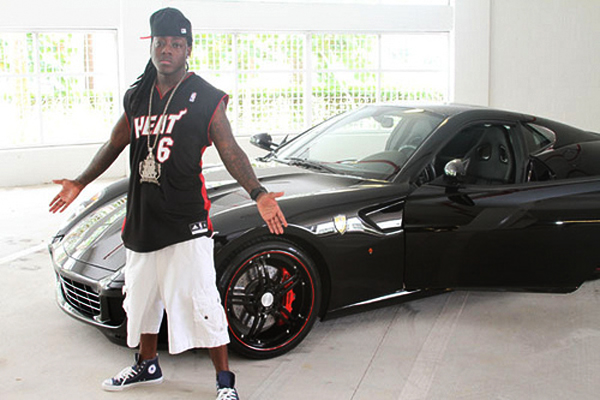 In this interview with Montreality, Ace Hood revealed that his next solo studio album will be hitting stores late next year, and that he may release one more mixtape before that album drops. He said he is focusing on releasing singles for now and it appears that he has some special stuff on the way for us.