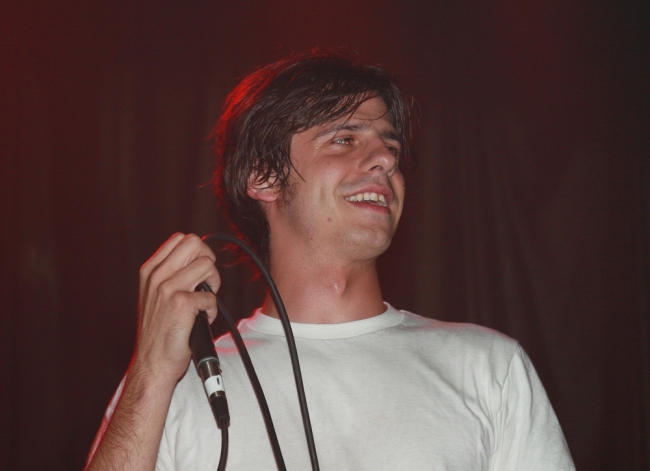 Yes, I’m in the mood to do another one of these. For all those Eyedea fans out there, you may very well have never heard this record. This was an 8-track collaborative project between Eyedea and the fellow Minnesota crew Oddjobs (Advizer, Crescent Moon, Anatomy & Deetalx). This was released on cassette back in 2000 and unfortunately, the quality of this tape is subpar. It doesn’t bother me and I’m sure it won’t bother the other true Eyedea fans. If you’re new to Eyedea, this is a bad introduction to him. The Minnesota hip hop scene has been a dense forest of talent for some time and Oddjobs is one of the many forgotten acts to be born in the state. In the late 90’s and early 00’s, the internet wasn’t your first option for music. Your local record store was where you went. With that being said, Oddjobs had a solid following locally but they were never able to achieve the indie success like Atmosphere or Eyedea. So when they linked up with Eyedea, they were both fairly unknown outside of Minnesota. This tap didn’t do much for either side but it was some of Eyedea’s earliest work, his coming of age. Eyedea shortly signed to Rhymesayers and then released his first LP with producer Abilities and that’s when he really began to gain indie fame. Enjoy this one.