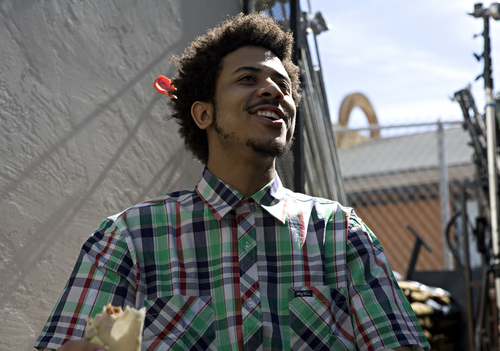 In a new interview, Blu has said that this upcoming album with producer Bombay may be his last. He still wants to put out an album with Alchemist but if that doesn’t come to be, he says this will be his last. Obviously, I will be disappointed but I can’t say that I didn’t see this coming. I’ve mentioned it a few times in the past year that Blu may be gone from the game relatively soon.

Take Van – In My Head