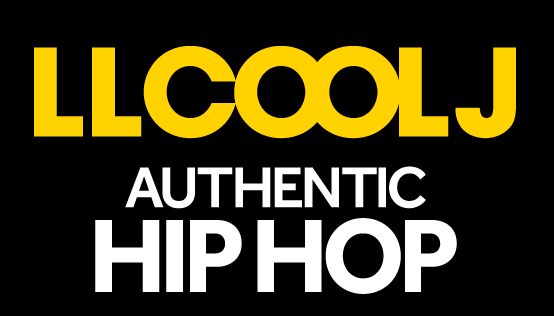 Above is an interview of LL Cool J talking about his album, singles, twitter, and more, but more importantly, LL Cool J announced on myspace (we back on that with the new interface?) that his new studio album will be dropping on February 12th.