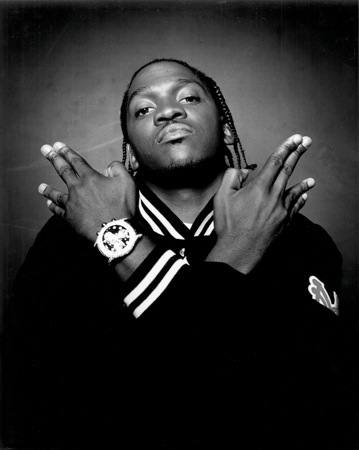 Last night in Vancouver, Pusha revealed that he will be dropping a new mixtape named ‘Wrath of Caine’ this winter. I’m sure as hell ready for this and his GOOD music debut.