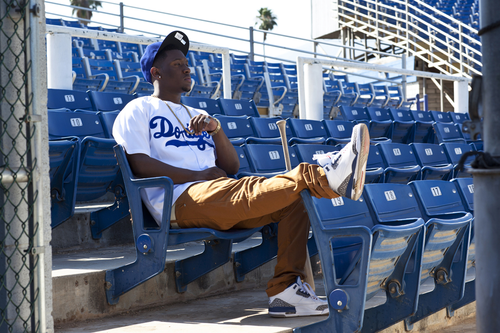 Remember when Hit-Boy revealed that he had lost his drive that featured a collab between Frank Ocean & Nas over one of his beats? Well, it looks like that drive has been found.

It's a miracle. @RickyAnderson found the infamous blue drive with the vocals from the Nas/frank ocean pro tools session and many more hits.