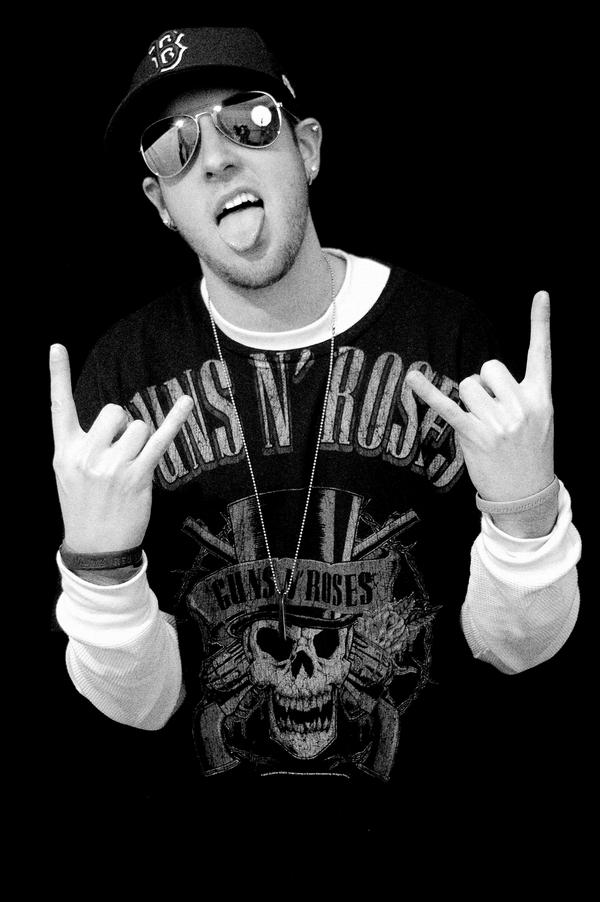 A man with some hype seemed to fall from his pedestal. In 2010. he had a mixtape hosted by DJ Ill Will, he was getting recognition and things were going well. I don’t really know what happened but he released a new mixtape this year called New England Weather which you can go download over at DatPiff. This is one single off the mixtape, an extremely impressive song with a lot of emotion.