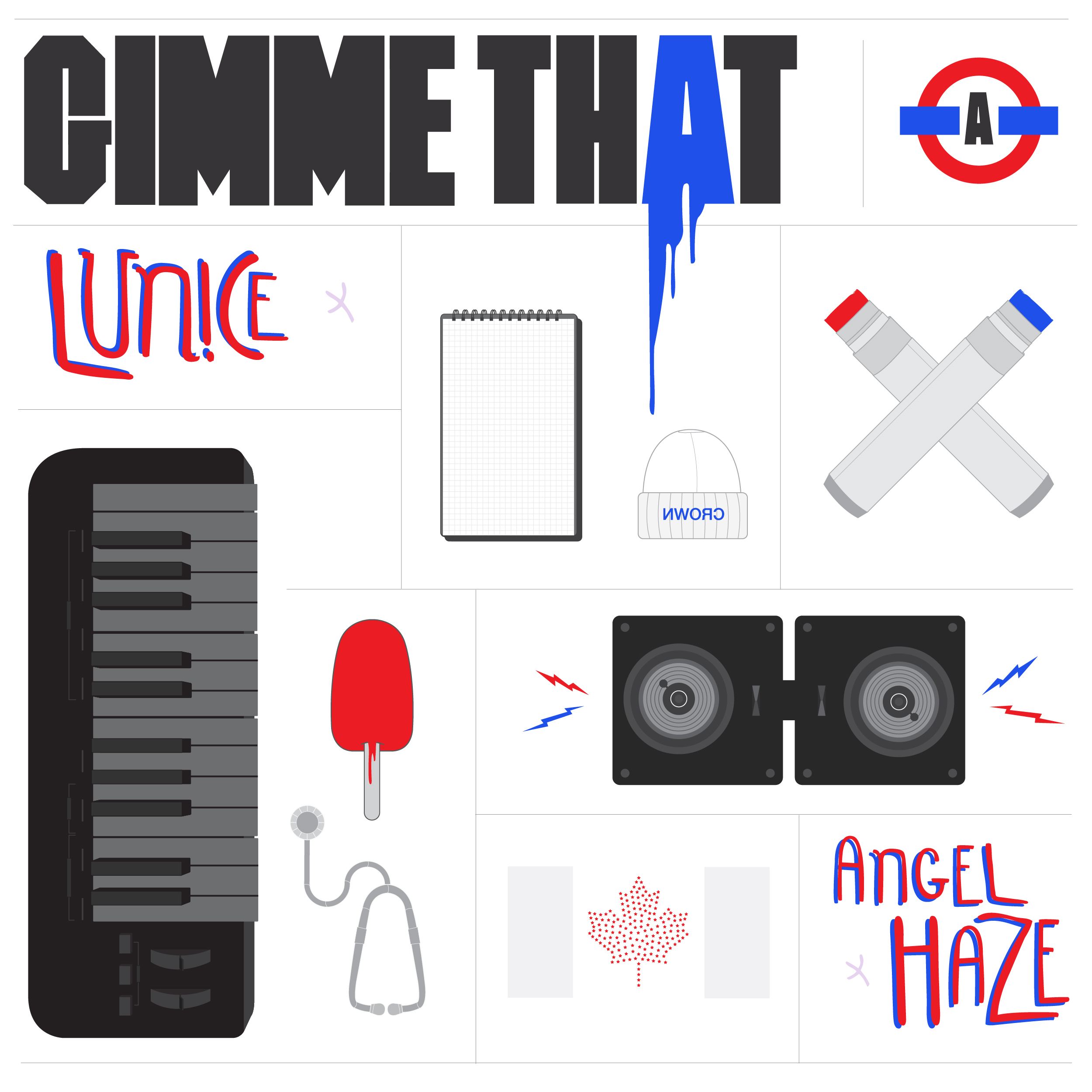 Hell yeah, I’ll take some new Lunice production, and Angel Haze over it is not bad at all.

This October, in the aftermath of Angel Haze’s first ever London performance, she and Luckyme producer Lunice – fresh from a gig at the Warehouse Project with Hudson Mohawke as TNGHT – met for the first time at Metropolis Studios, where they worked into the night creating a new song, from scratch.

“Gimme That,” is an all-out assault as Angel Haze lays a relentless tongue-lashing to Lunice’s synth, kick, and snap stew. The single, available on November 14 atyourstru.ly/songsfromscratch/ is the latest in adidas originals and yours truly’s “Songs from Scratch” series that also includes Danny Brown & Araabmuzik’s “Molly Ringwlad,” and Joey Bada$$’ “Daily Routine.”