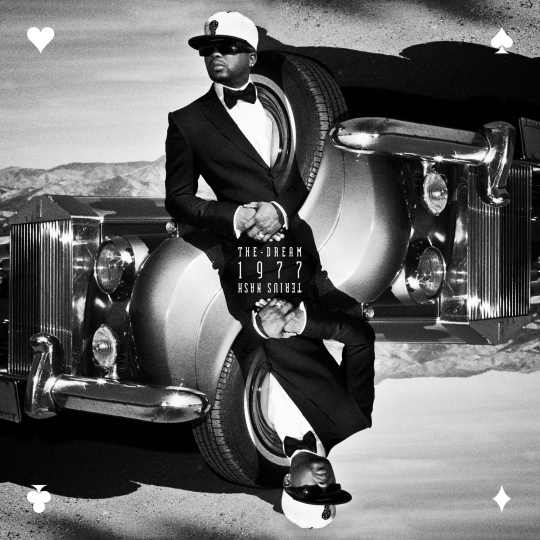 According to a press release from Def Jam, The-Dream will release his free album ‘1977‘ in stores on December 18th. He released the free album on August 31st last year. Hopefully some new songs will appear on the album, and I wouldn’t be surprised if Dope Chick & Roc made the re-release. Spotted at RR.