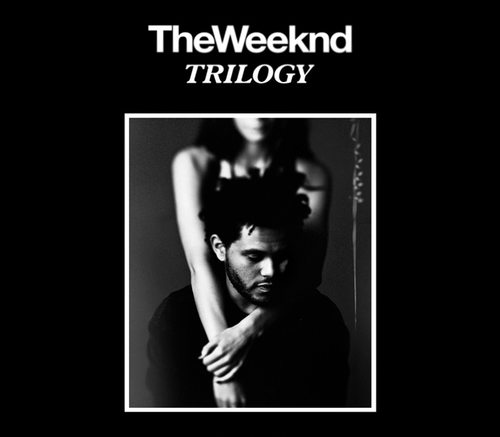 According to HDD, The Weeknd’s ‘debut’ album Trilogy, which features his three mixtapes and three bonus songs, is on pace to sell 95-105k albums its first week. That doesn’t take into account that three albums are in each album, it is considered as one album. So selling nearly 100k in your first week for 27 old songs that are available for free online and three new songs is extremely good.