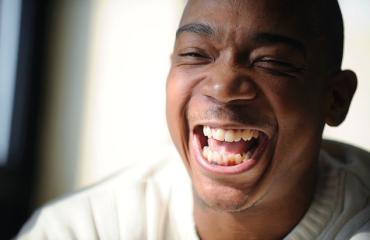 According to Ja Rule’s website, Rule will be out of prison in February of next year. Check out the statement below.

Ja Rule‘s prison sentence is coming to an end. The sentence began on June 7th 2011. During that time he is gained his high school diploma and released his 7th studio album Pain is love 2 (PIL2) with the help of long time producer 7 Aurelius. He is expected to be released on 02/21/2013.

In the picture above which was taken last month the rapper can be seen with the film producers of ‘I’m In Love With A Church Girl‘ which Ja stars in. The film is expected to be released in Spring/Summer 2013. For more information go to http://www.iminlovewithachurchgirl.com.