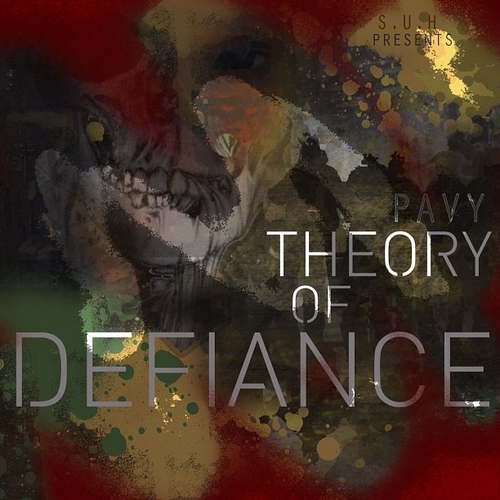 Keeping the momentum going from his September release, Theory Of Defiance, Chicago based emcee Pavy,releases
his new visuals for his single “I Told You So (Twerk)“.  For the video, Pavy takes a step back from the camera
and offers up a healthy servicing of eye candy.  The video was directed by Thomas Price, and serves as an appetizer
for Pavy‘s upcoming visuals for “Lord Jesus,” which will be released early 2013.