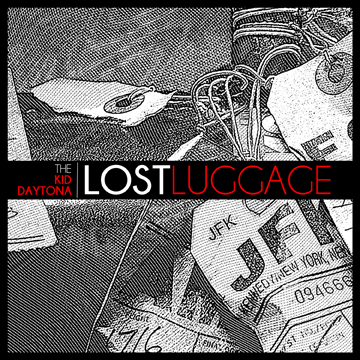 When The Kid Daytona visited Europe during this past Summer 2012, he crafted his most recent project Summer Games: The Kid with The Golden Pen. However, on his trip home the airlines lost one of his bags containing his Hard Drive with other music on it, intended for that album. So a few months later, he got the bag back amazingly with the content secured. Now, we present to you a special EP project, in honor of Summer Games and the good folks at American Airlines.