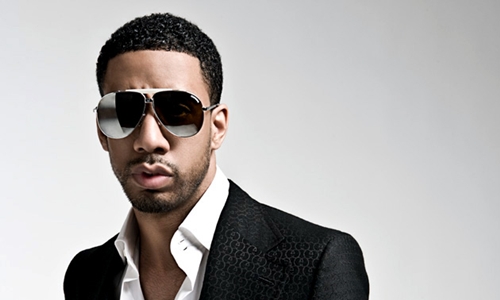 If some of you guys don’t know, in 2010, Ryan Leslie had his laptop in a backpack in the back of his car and it was stolen from his car. He put out a $20,000 reward, but later upped the award to $1 million to anyone who returned the laptop with the music on it. Eventually, Leslie got the laptop back but all the music was missing. The man who returned the laptop ended up suing Ryan Leslie to get his million dollars and recently, a jury told Leslie that he owed the man one million dollars, despite Leslie not getting his music back. He gets pretty emotional in the video, I would definitely watch that above.

Ryan Leslie – The Wonderful Ones (Video)