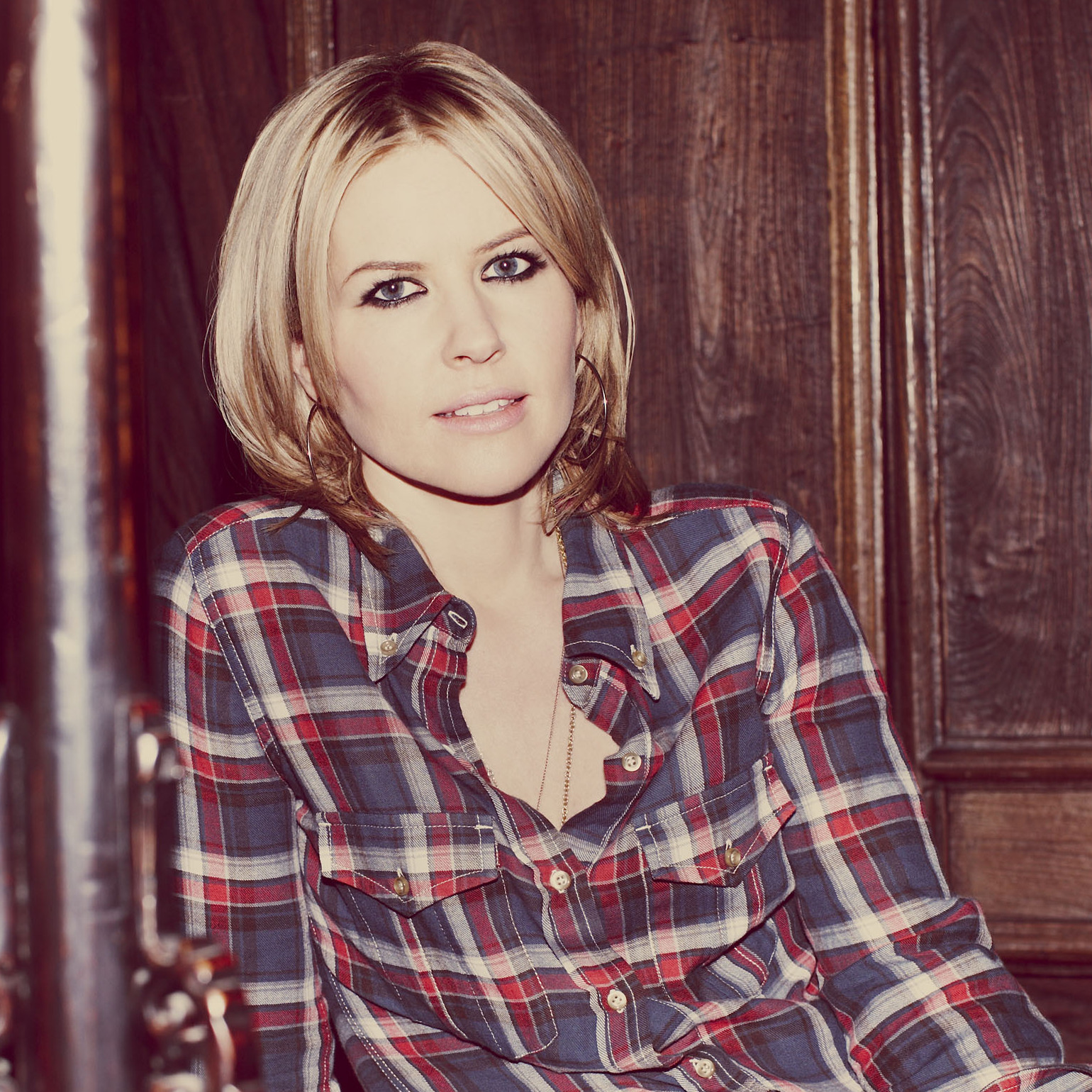 The last time that Dido collaborated with an Aftermath artist, it was a hit, probably the biggest of he career. Now she has hooked up with the arguably the hottest name in 2012, Kendrick Lamar. It’s nothing like “Stan” but that doesn’t mean that it isn’t a good song. NPR premiered this song and you can go stream this one at that link below.