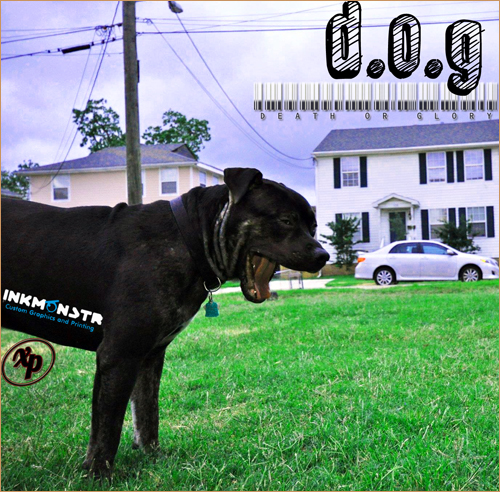 Let me introduce you to to OKay a.k.a. Matiah. He’s a long-time, diehard customer of the Fat Beats record store and he became an intern before the retail store closed its doors. Through that he became friends with the Brown Bag Allstars, who were all employees at Fat Beats. Now, OKay is releasing his some music with production from some Brown Baggers, maticulous and others. He’s the little brother so give him a shot.