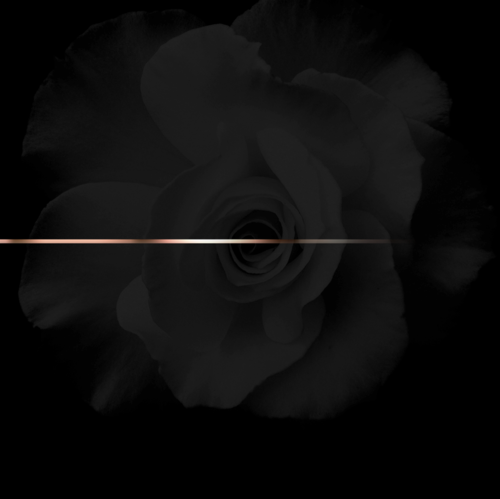 After dropping one single from the project, Beautiful, K. Roosevelt drops off his new mixtape, entirely produced by himself except two songs, one of which was produced by Hit-Boy and the other by The Futuristiks. Two features by Mibbs & Hit-Boy. K Roosevelt can really sing, so I’d recommend checking this out.