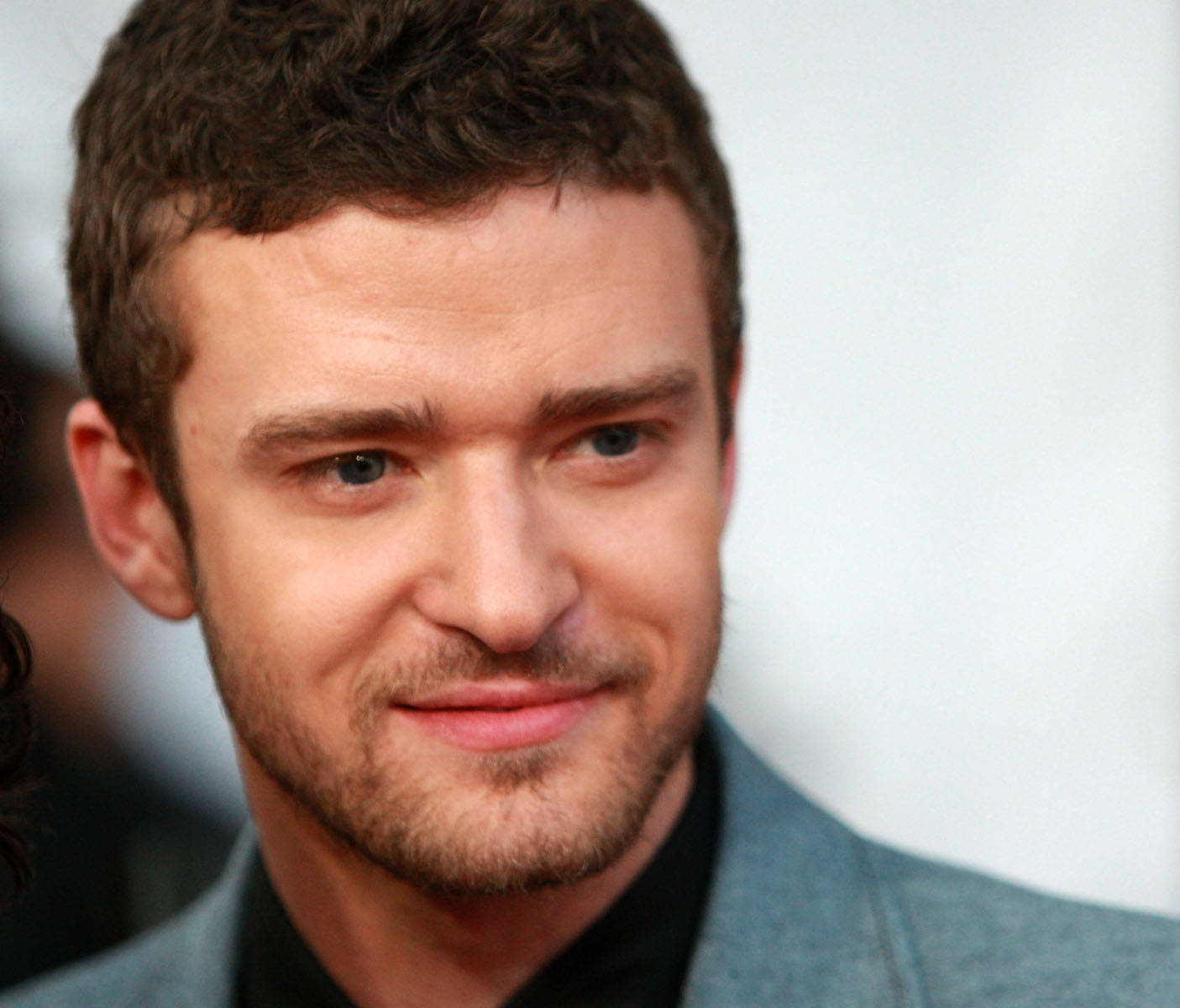 According to 97.9 Radio Now, on Monday, we will be blessed with a new record from Justin Timberlake & Jay-Z. My body just isn’t ready for this.  Good looks by Big Biz on twitter.  This collaboration was suppose to happen for FutureSex / LoveSounds, but they never got around to recording it, so it looks like Justin Timberlake’s new single will be featuring HOV.

For the last few month’s it was reported that Justin Timberlake, has been in the studio with Beyonce and her hubby Jay-Z. Will Justin Join Beyonce for her big Superbowl performance on Feb 3rd?

Back in an 2011 interview with Vanity Fair magazine, the 30-year-old crooner revealed that he contacted the Brooklyn rapper as he was crafting tracks for his 2006 ‘FutureSex/LoveSounds’ album. The Tennessee native was interested in collaborating with Hov on a possible duet, but the ‘Big Pimpin” rhymer turned down Timberlake, citing a busy schedule as the reason for the dismissal and promising to join him on a forthcoming project.