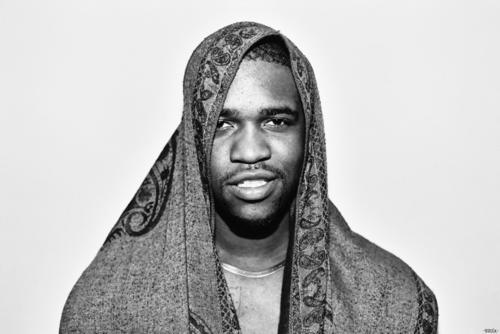 Looks like Ferg is the next up from the A$AP Mob. With Ferg’s “Work” getting radio play and his figure rising, he has linked up with Polo Grounds Music and RCA Records for a solo deal. Below is what A$AP Rocky had to say.

“I’m just proud right now because this is everything we wished and hoped for. ASAP Ferg worked hard for this and I put all my faith and backing into him. I feel like ‘Work’ is our generation’s “Sippin On Some Syrup” [Three 6 Mafia feat. UGK] or “Chickenhead” [Project Pat feat. La Chat & Three 6 Mafia], it has that feeling.”