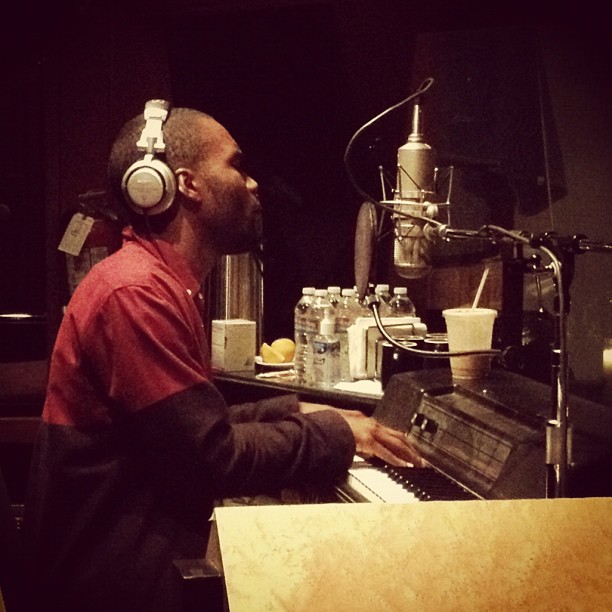 Below is the CDQ version of the official remix for Frank Ocean’s Pink Matter track off his debut album, channel ORANGE. Big Boi adds his part to the song so it is now the official version with OutKast on it, like many expected it to be before it was released without Andre 3000.