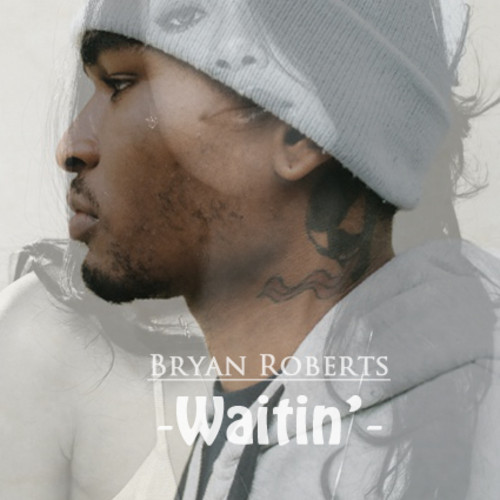 Bryan Roberts is an RnB singer from the West Coast and today he drops this new single which appears to be dedicated to Aalliyah, as she’s featured singing on the song as well. Bryan Roberts was featured on Skeme’s last album, Alive & Living, on a song featuring Kendrick Lamar and another one featuring Dom Kennedy. Those two features made me check for more of his music and this song is a very good impression of his solo music.