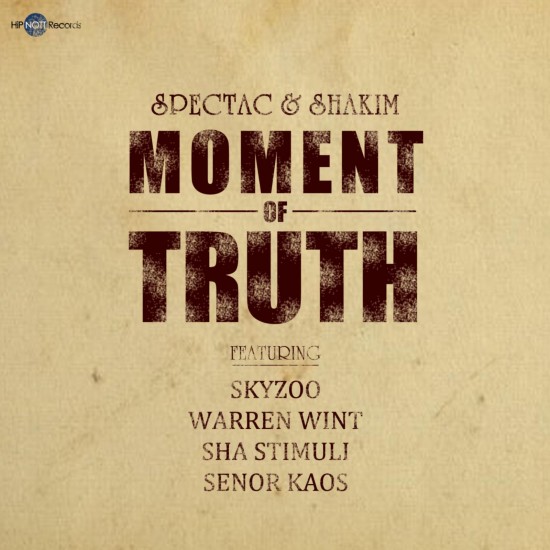 The ATL based school teacher/emcee hits us with a bit of a posse cut for his upcoming album with producer/DJ Shakim. The album titled For The People is scheduled to be released on February 19th and it’s the first project since his release about three years ago with Amiri. This track is still quite the same ole Spectact spitting some socially conscious material.