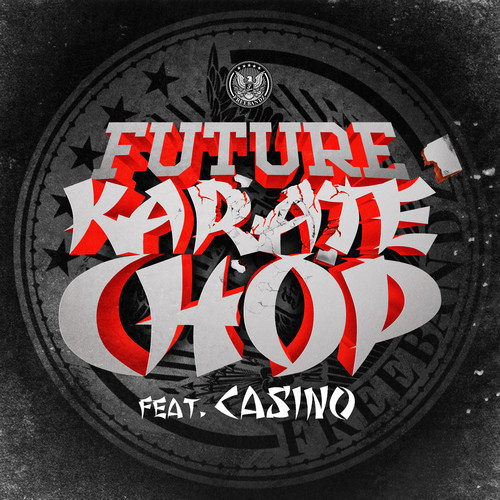 After being released on Future’s FBG mixtape, Karate Chop will serve as the first single off Future’s Future Hendrix studio album. The version sounds way different than the mixtape version, but that’s expected when its made for the radio. Also, Lil Wayne was suppose to appear on this song but apparently that didn’t happen.