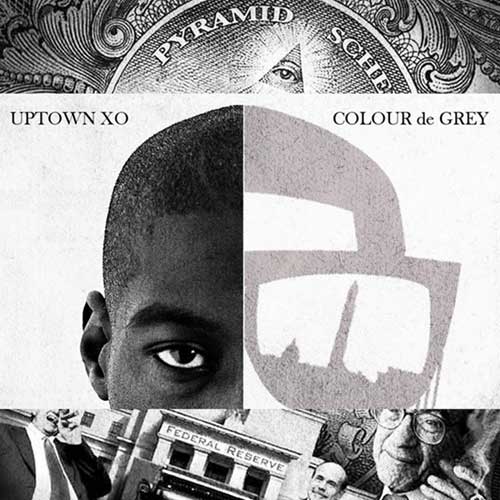 You can finally listen to Mello Music Group’s first album release of 2013. The District of Columbia resident has had great success with his group Diamond District and he’s had some success on the solo circuit with a few quality mixtapes. Now is Uptown’s show and prove as a solo artist. Go check out via the link below if he steps up to the task. The album will officially be available for purchase tomorrow.

Diamond District – A Part Of It All (Video)