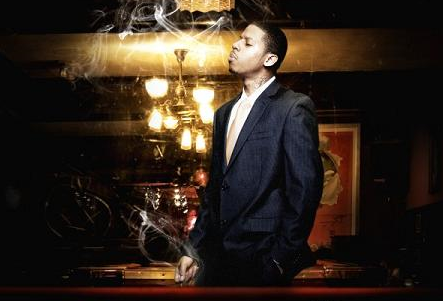 At the 2:40, Vado confirms that he has indeed signed with DJ Khaled’s We The Best label. There were rumors that he had signed a while back, but they were denied and then rumors were going around that Drake was trying to sign Vado, but ultimately Vado decided to go with DJ Khaled.