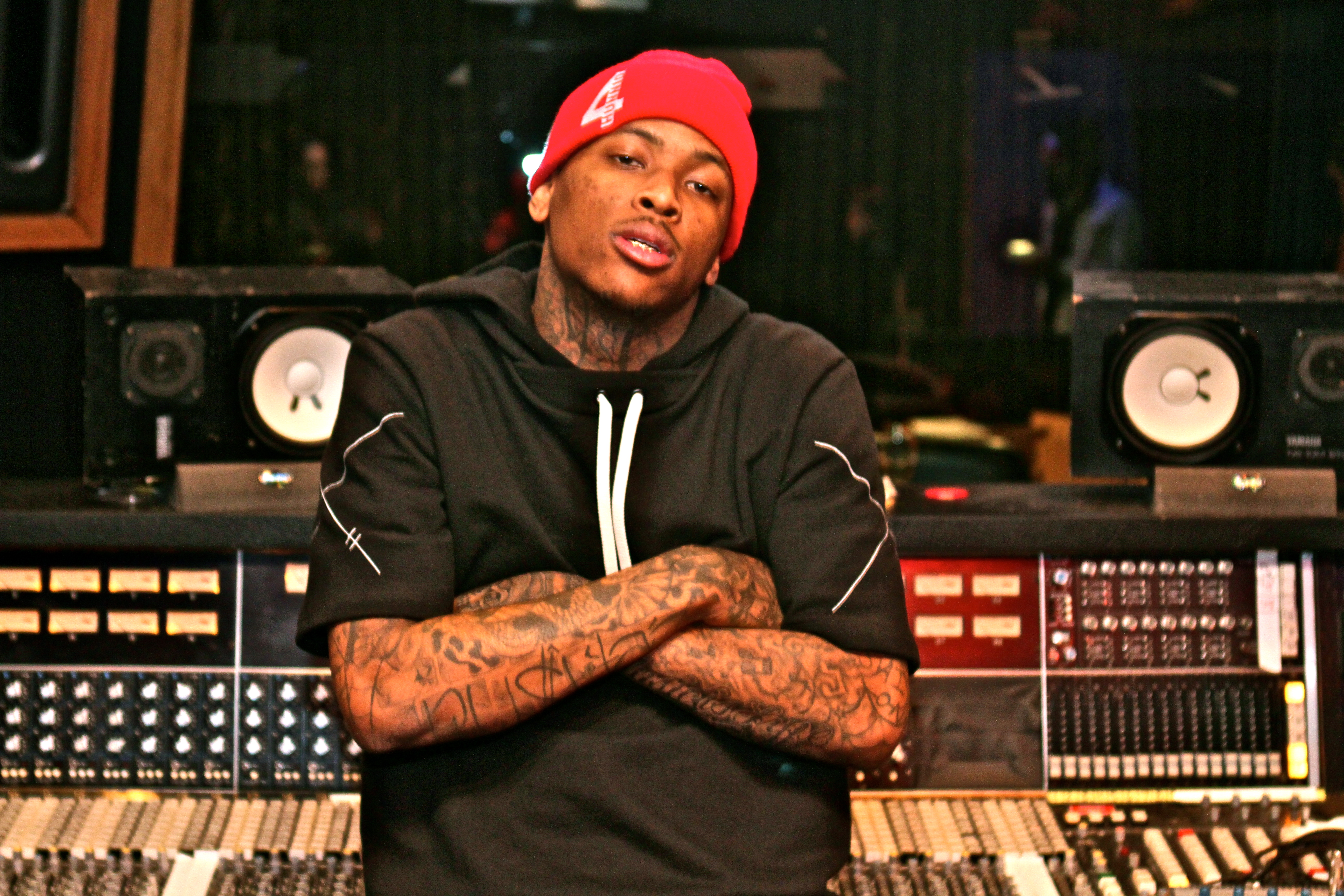 YG just dropped his new mixtape Just Re’d Up 2 last week, and in a conversation with AHH, YG announces that his debut album will be dropping this year via Def Jam and it will be titled Welcome To Bompton. Young Jeezy will also be executively producing the album. YG has been on his grind for a while, so its nice to see him finally getting that push from Def Jam.

On the heels of the release of his most recent mixtape, Just Re’d Up 2, YG also told AllHipHop.com that Young Jeezy will be executive producing the effort, after the two developed a chemistry in the studio working on the Cardo produced song “We Playin” featuring Wiz Khalifa and Jeezy himself.

The 24-year-old rapper also explained to AllHipHop.com that he believes it’s time for his debut album, agreeing with some notions that his in-house sound may have been ahead the curve as he waited for the so-called “Def Jam push.”

But YG really didn’t feel it was time for his album, until he saw the support from the streets and the clubs thanks to songs made by his in-house producer DJ Mustard.

“It feels good for the sound to be expanding how it’s expanded. Shout out to 2 Chainz and Tyga for having those big records, and Jeezy for the “R.I.P.” record” YG told AllHipHop.com.

“That has helped the sound, like 2 Chainz and Jeezy they the south, and Tyga got the Young Money look, they put the bread behind sh*t to make it crack. Drake helped out with ‘The Motto,’ so that’s good man, its less work I gotta do, and it’s gonna make my sh*t crack off faster. It’s time for the real. Its time to bring it back to were the sh*t really came from,” YG said of the DJ Mustard produced tracks.

For more info on YG. Check out his website, YG400.net where you can check out his blog, music and his clothing/street apparel line 4Hunnid°.