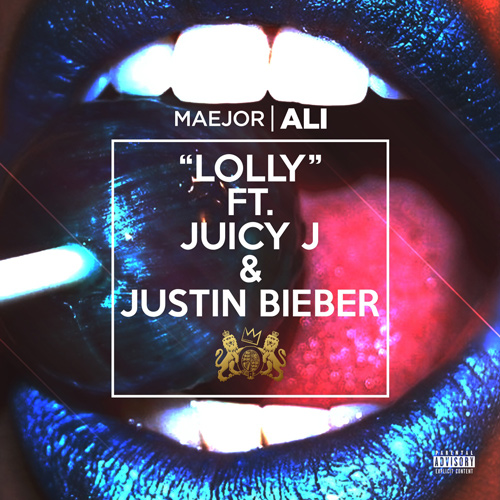 So Bei Maejor is making his return to solo music apparently and for that, he is changing his name to ‘Maejor Ali’. Expect some more news on this tomorrow. Bei Maejor also announced his new single, ‘Lolly’, which will feature… wait for it.. Juicy J & Justin Bieber. Interesting combination huh? I want to hear the final result, because this has hit written all over it in my eyes.